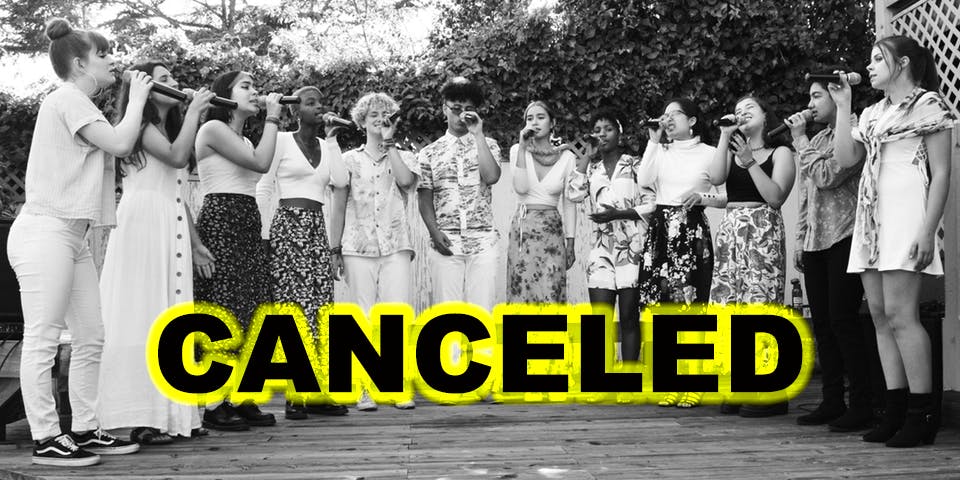 Vocal Rush is a five-time national champion a cappella ensemble based out of Oakland School for the Arts (OSA) and comprised of singers ages 15-18. Combining passion, talent and dedication, along with the vision of director/founder Lisa Forkish, Vocal Rush has become one of the most respected high school a cappella groups in the U.S. since their inception in March, 2011. Before joining the renowned School of Vocal Music faculty at OSA, Forkish was music director for the University of Oregon’s award-winning a cappella group Divisi, featured in Mickey Rapkin's book "Pitch Perfect," later made into the box-office smash film. Vocal Rush has received numerous accolades, including five national championship titles, a third place win on NBC's hit a cappella competition show, “The Sing-Off” and most recently, Vocal Rush selected as one of the YBCA 100 honorees, recognizing people organizations and movements that are using their platforms to create change and move society forward. Past members of Vocal Rush have performed for President Obama as well as OSA founder, California Governor Jerry Brown. Vocal Rush has released five albums to much acclaim, all available on digital streaming platforms. The ensemble brings vocal power, soulful presence and a maturity beyond their years to the stage. Vocal Rush brings to life the heart and soul of Oakland School for the Arts, putting their all into every performance. See these young singers in action at www.youtube.com/osavocalrush.