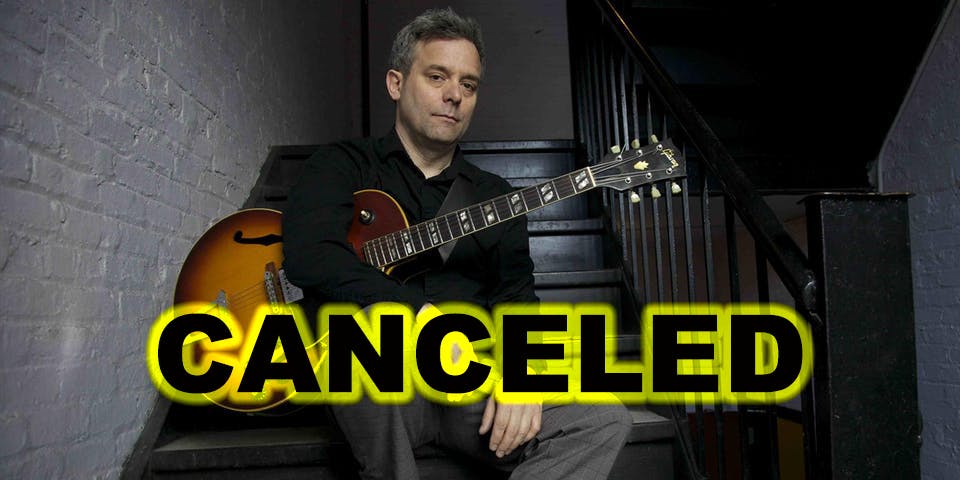 " one of the best-kept jazz-guitar secrets on the planet"

Will Bernard and Freelance Subversives

“…one of the most potent, if under recognized, guitarists on the post-Frisell/post-Scofield scene.” – Bill Milkowski, Jazz Times

“Will Bernard is one of the best-kept jazz-guitar secrets on the planet.” – Dan Ouellette, Billboard

Guitarist Will Bernard, a Berkeley, CA native and Brooklyn NY transplant studied guitar and piano from an early age with Dave Creamer, Art Lande and Julian White later developing and interest in classical music composition . He received a a degree in music from UC Berkeley where he studied with Andrew Imbrie and others.

As well as leading his own groups, Will performs regularly with the NY collaborative electro-funk band “Pleasure Drones”, the W-Beez (With Wil Blades), Peter Apfelbaum’s Sparkler and John Medeski’s Mad Skillet with Kirk Joseph and Terence Higgins.

What the Critics Have Said:

“….Bernard cruise(s) with the mercurial flow of Steve Cropper (Booker T & The MG’s) and obvious ancestor Grant Green. But, there’s more razor sharp teeth inside his bite than these touchstones.”– Dennis Cook, Jambase

“Hanging out with some of Bernard’s [songs] is like stepping into a Coen Brothers movie, an Elmore Leonard novel, or any other alternate reality peopled by unforgettable freaks.”– Joe Gore, Guitar Player