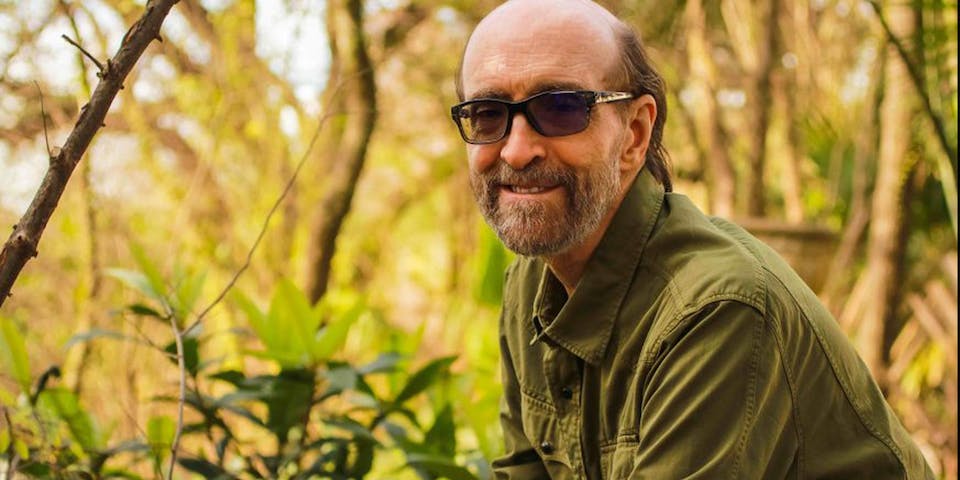 An Evening with George Winston

By virtue of his brilliance as one of the foremost instrumental composers of our time, Restless Wind presents a stunning journey documenting George Winston’s sociological observations in American history. Winston repurposes for the modern listener stunningly relevant works by musical greats such as Sam Cooke, The Doors, Stephen Stills, George &; Ira Gershwin, Country Joe McDonald, and others. Restless Wind captures Winston’s inimitable melodic language where piano textures and tones set the stage for vivid renderings of classic compositions.

Winston says, “Ultimately, the main reason these 11 songs were chosen was how as instrumental pieces they worked well with each other in this sequence, the same way I have worked for all the albums I’ve recorded.”

George Winston is undeniably a household name. He’s inspired fans and musicians alike with his singular solo acoustic piano songs for more than 40 years while selling 15 million albums. A tireless road warrior playing nearly 100 concerts annually, live performance for Winston is akin to breathing. Winston’s music is evocative, offering us all a chance to take a step back from our perpetually busy lives and let our minds adventurously wander. Restless Wind is a portrayal of Winston’s place in a chaotic world – his compositions extend solace with an idiosyncratic grace.

We are pleased Berkeley Humane will be participating in a dog and cat food drive for George Winston’s concert.