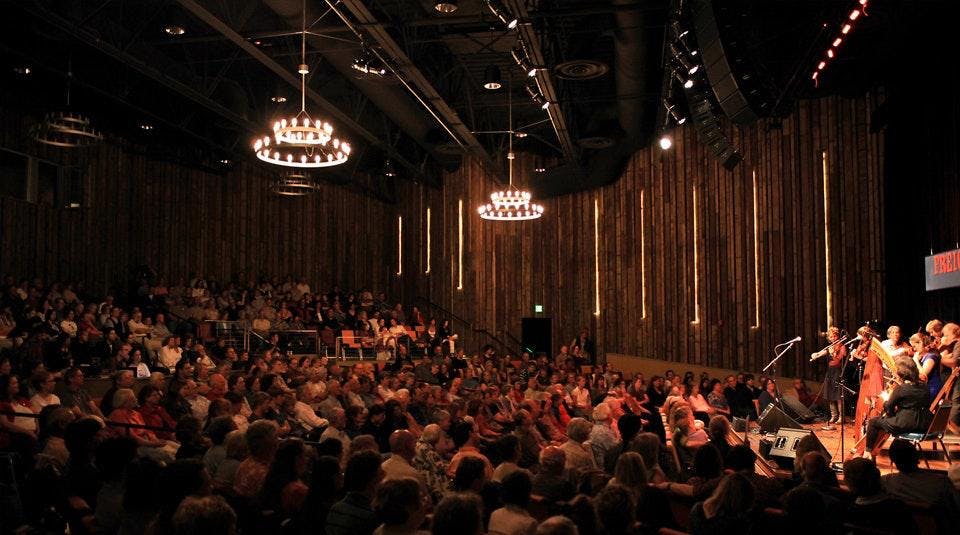 Beginning Fiddle from the Ground Up ONLINE w/Erik Hoffman

YOU WILL RECEIVE A ZOOM LINK FOR ACCESS TO CLASS SESSIONS UPON REGISTRATION. PLEASE REGISTER WITH AN EMAIL ADDRESS YOU CHECK REGULARLY.

Have you always wanted to play the fiddle? We'll cover Holding the violin, holding the bow, using the violin as a noisemaker, and then turning that noise into music! We'll start at the very beginning and build the ability to enjoy your instrument. We'll learn fiddle tunes by listening -- Learning to play by ear -- well as introduce the reading of music notation. By the end of class you'll have all the tools for playing a number of tunes, and know how to join in jams.

1. A fiddle and bow -- in playable condition

3. And I strongly suggest having a violin shoulder rest - Brand names for a couple shoulder rests: Kun or Wolf

4. A clip-on Electronic Tuner - Brand names for a couple tuners: Snark or Intellituner

Any good violin store and many music stores will carry the above.