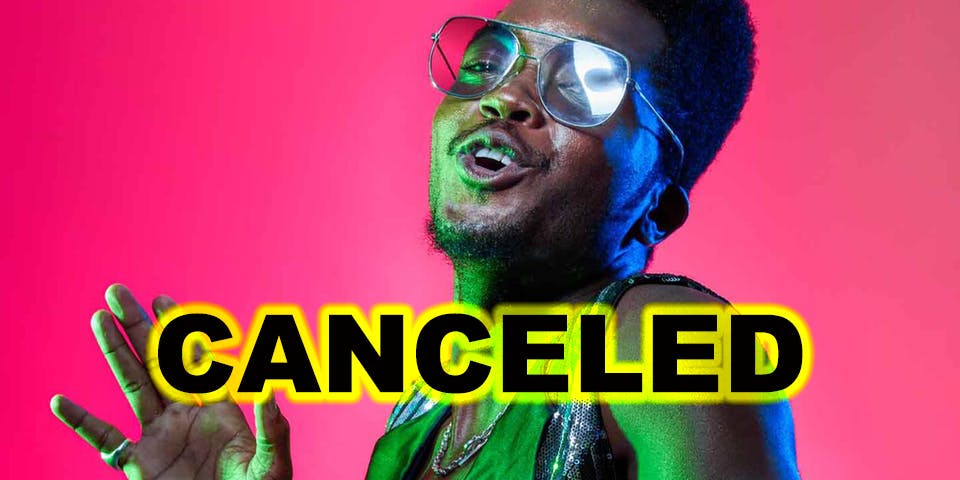 Named by Billboard as one of “10 Latin Artists to watch in 2019," Cimafunk literrally takes the stage by storm .

Cimafunk is a cimarrón*, a free being defying classification, a pilgrim in search of new musical miscegenation and the reunion of black music. He believes in nothing but the power of the Groove and the cathartic communion of dancing bodies. A renaissance man, conscious of his roots and musical ancestry, Cimafunk’s music looks firmly into the future.

Singer, composer and producer, Cimafunk offers a subtle and bold mix of funk with Cuban music and African rhythms, a life-affirming sound, a UFO in the island’s music scene.