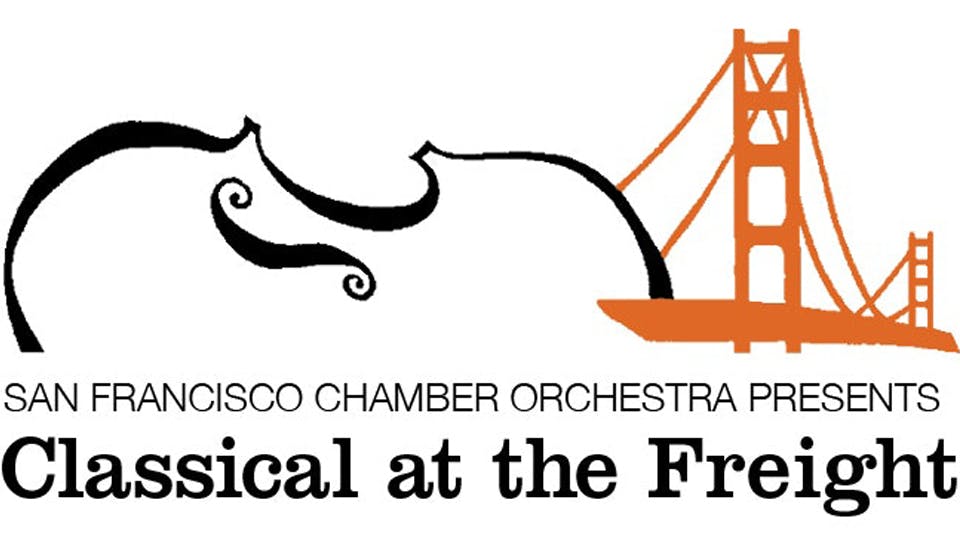 Back by popular demand, the CMSSF is four young, passionate players (and SFCO All-Stars) dedicated to bringing masterworks of the chamber music repertoire to diverse audiences in intimate settings around the Bay Area. Jory Fankuchen and Natasha Makhijani (violins), Clio Tilton (viola) and Samsun van Loon (cello) present an exciting and wide-ranging program for their Freight return. 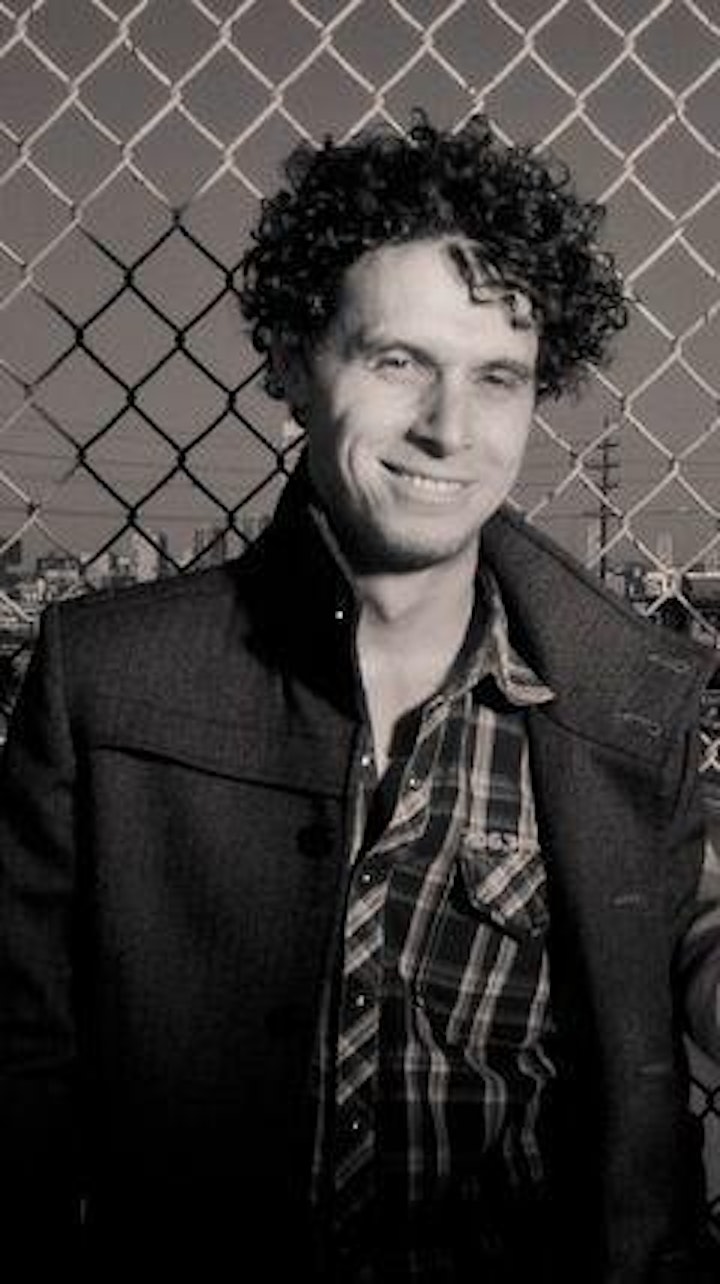 Jory FankuchenViolinist and violist Jory Fankuchen has built a reputation as an engaging performer of many genres, as well as a passionate pedagogue. His ensembles include the San Francisco Chamber Orchestra, the Magik Magik Orchestra, Squid Inc, the Musical Art Quintet, the Chamber Music Society of San Francisco, and he appears as a regular guest with the New Century Chamber Orchestra. Jory has appeared as soloist with the Palo Alto Chamber Orchestra, the Berkeley Symphony, at the Tanglewood Music Center, and has the distinction of performing on Jascha Heifetz's Guarneri del Gesu violin at the Legion of Honor. Chamber music has always been the driving force behind Jory's passion for music. 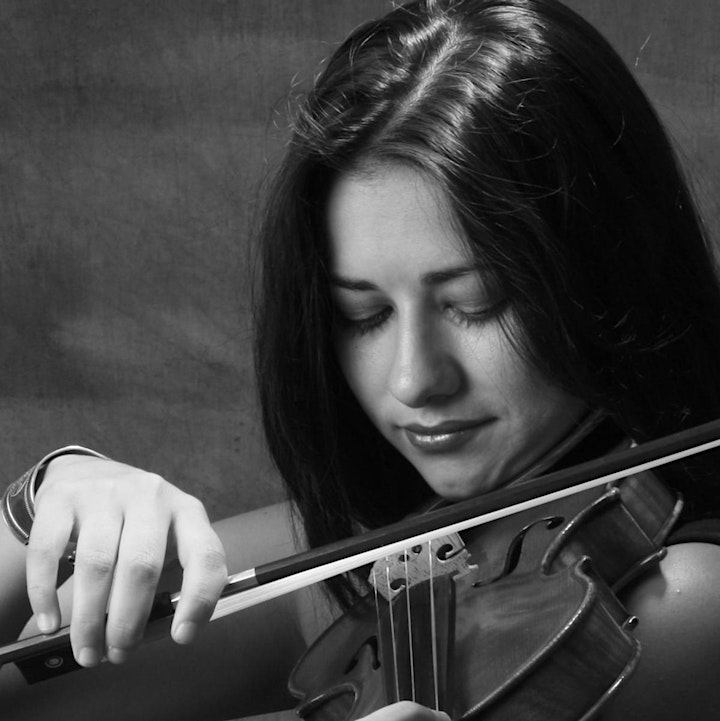 Natasha MakhijaniViolinist Natasha Makhijani is a member of the Oakland Symphony, the Santa Rosa Symphony, the Magik*Magik Orchestra, is a founding member of the Chamber Music Society of San Francisco, and can also be seen performing with the San Francisco Chamber Orchestra. Equally dedicated to teaching as she is to performing, Natasha and is on the faculty of the Crowden Music Center, and the Nueva School has held teaching positions at the Eastman School of Music, and the San Domenico School Music Conservatory. 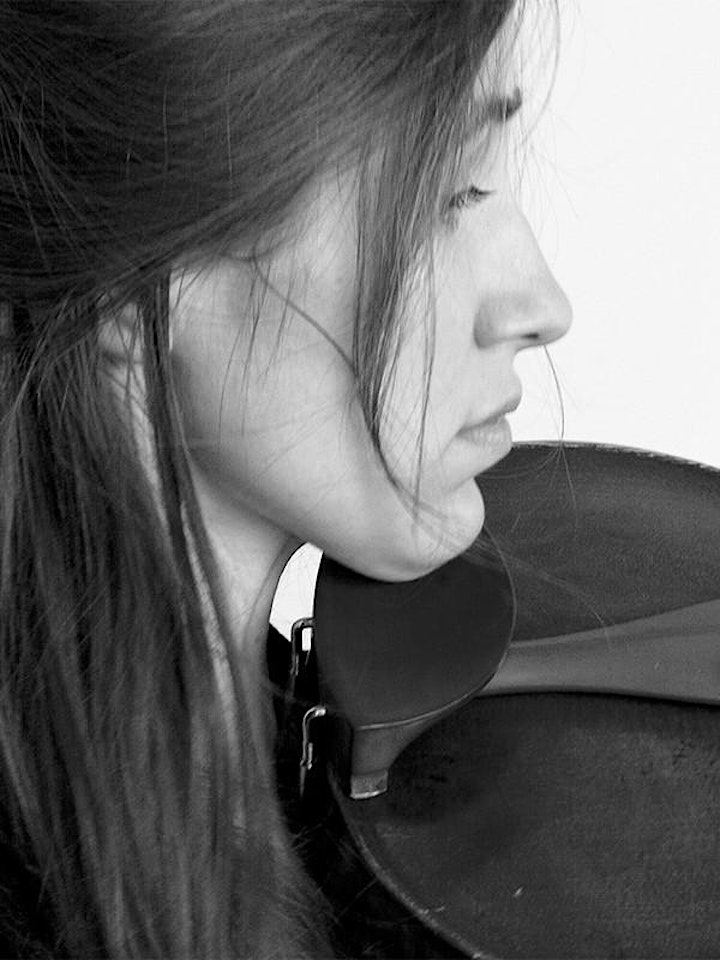 Clio TiltonClio Tilton performs regularly as a substitute with the San Francisco Symphony, the San Francisco Chamber Orchestra, the San Francisco Contemporary Players, Oakland Symphony, American Bach Soloists, and as well as other regional orchestras. Sought after as a chamber musician, Clio has performed with the Friction Quartet, Classical Revolution, and is a founding member of the Chamber Music Society of San Francisco. She has recorded for Time Warner with the Camerata de Lausanne, and has also been heard in recordings with Shajarian, Geographer, and Meklit. 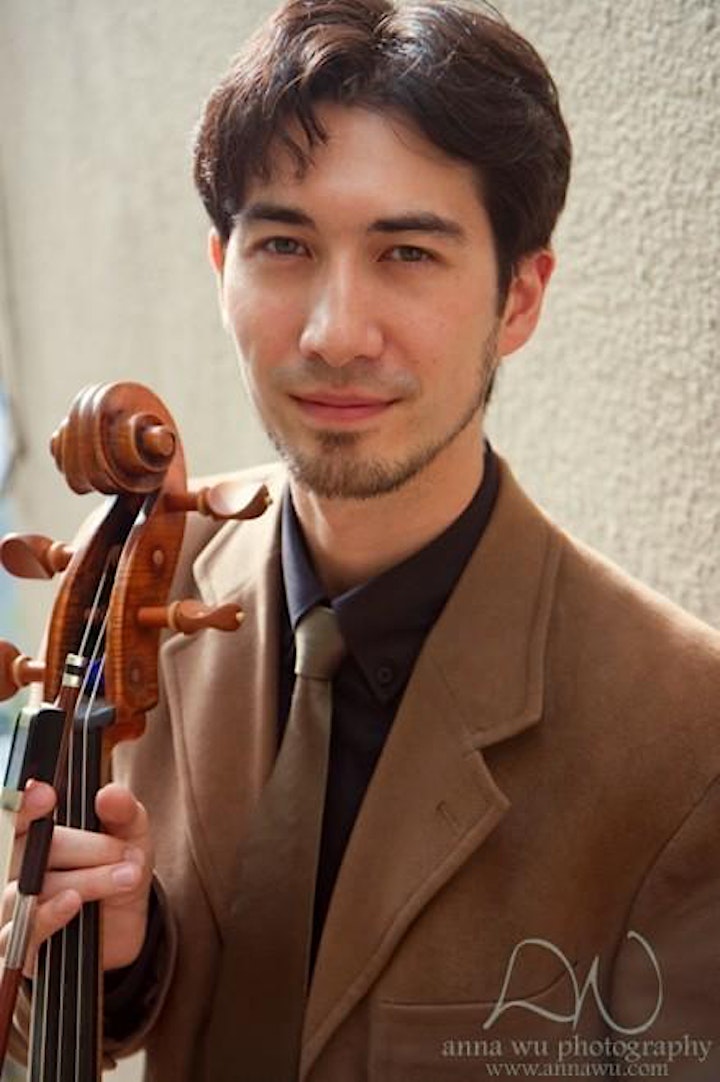 Samsun van LoonSamsun van Loon studied cello with Monica Scott, Noriko Kishi, and Jean-Michel Fonteneau. While attending the San Francisco Conservatory of Music he received the M. Alan Neys award for first place in the Pacific Musical Society’s annual strings competition, along with the SFCM Chamber Music Honors Award. His love of chamber music started in the Preparatory Division of the SFCM, where he received his primary coaching from violist Susan Bates. A founding member of the Revenent Trio, Chabrier and Nexus string quartets, he has been fortunate to work with such groups as the Alexander, Miro, and Takacs Quartets. As a member of San Francisco’s own Classical Revolution, he plays an integral part in presenting chamber works by local composers, with the group’s focus being the ability to bring such performances to alternative and non-traditional venues. His recorded playing can be found on the Phoenix Spring Ensemble’s latest CD release Desert Dreams of Light, as well as the Arcos Chamber Orchestra’s presentation of the works of Swedish composer Anders Eliasson on the Neos label.