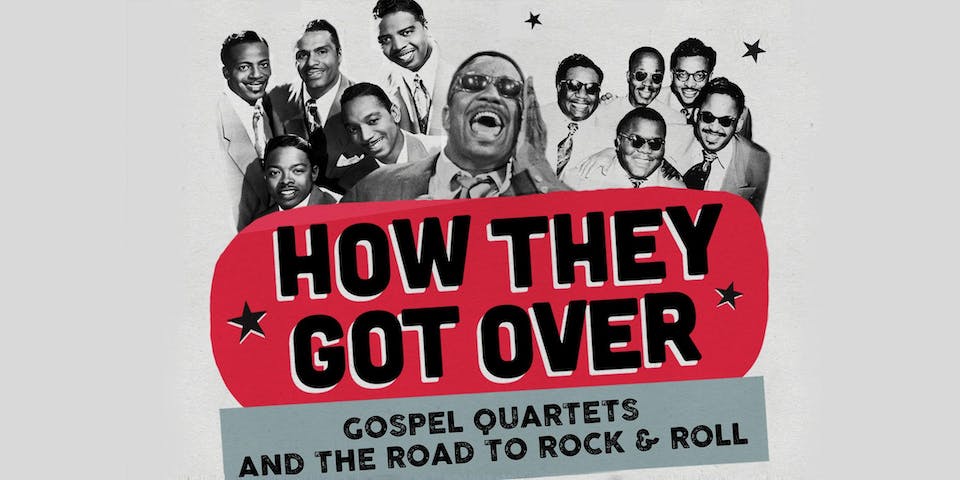 How They Got Over

iCal
Google
Films at The Freight: How They Got Over

How They Got Over

A feature length documentary about the African-American quartets who traveled the back roads of the Deep South in the 1930s and 40s creating a hard gospel sound and vigorous performing style that foreshadowed doo-wop, rhythm and blues, soul and Motown.

With the film's Producer Jerry Zoltan, and Gospel DJ and producer Opal Nations.