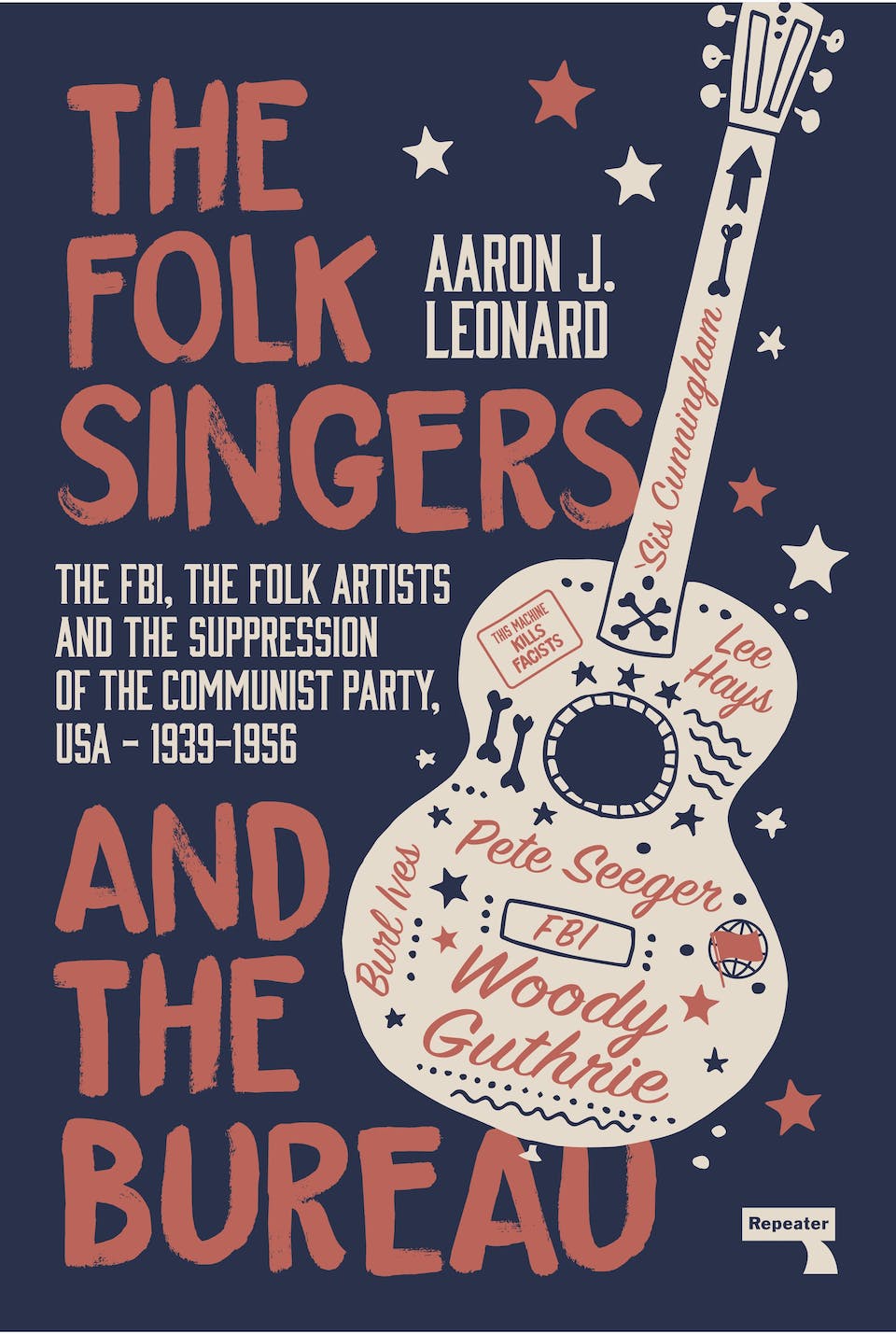 The Folk Singers and The Bureau ONLINE w/Aaron Leonard 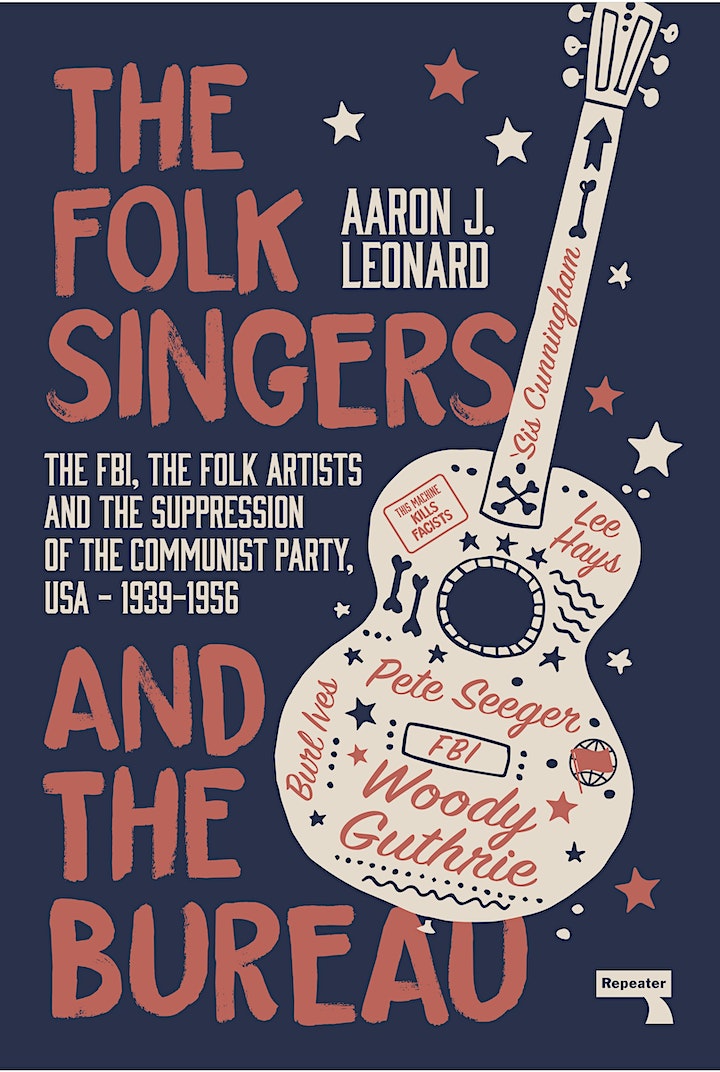 Your Zoom link will be at the bottom of your confirmation email from Eventbrite, after registering.

In this presentation, author Aaron J. Leonard will take a deep dive about his book, The Folk Singers & The Bureau.

Some of the most prominent folk singers of the twentieth century, including Woody Guthrie, Sis Cunningham, Pete Seeger, Lee Hays, Burl Ives, were also political activists with various associations with the American Communist Party. As a consequence, the FBI, along with other governmental and right-wing organizations, were monitoring them, keeping meticulous files running many thousands of pages, and making (and carrying out) plans to purge them from the cultural realm.

In The Folk Singers and the Bureau, Aaron J. Leonard draws on an unprecedented array of declassified documents, including never before released files, to shed light on how these left-wing folk artists and their relationship with the American Communist Party, put them in the US government's repressive cross hairs. At a time of increasing state surveillance and repression, The Folk Singers and the Bureau shows how the FBI and other governmental agencies have attempted to shape and repress American culture.

Mr. Leonard will conduct this lecture for the Freight live via Zoom.

Aaron J. Leonard is a writer and historian with a particular focus on the history of radicalism and state suppression. He is the author of Heavy Radicals: The FBI’s Secret War on America’s Maoists and A Threat of the First Magnitude—FBI Counterintelligence & Infiltration: From the Communist Party to the Revolutionary Union. Leonard has a BA in history from New York University and lives in Los Angeles.