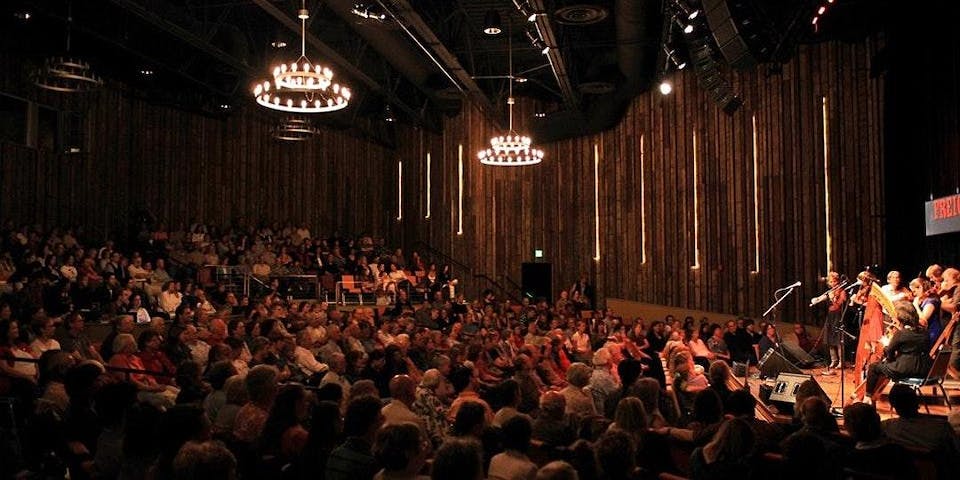 After registering, your Zoom link will be at the bottom of the confirmation email from Eventbrite. Please register using an email address you check regularly.

Los Angeles was a focal point in the development of Chicano music. Survey the history of this unique style of music from its start in the pre-rock era of the 1940s to the present time. Learn about artists as Ritchie Valens, Trini Lopez, Los Lobos, and Lalo Guerrero. Musical genres including swing, rock, Latin rock, and punk will be covered, taught by recording artist/musician/educator Mark Guerrero, the son of Lalo Guerrero aka “The Godfather of Chicano Music." 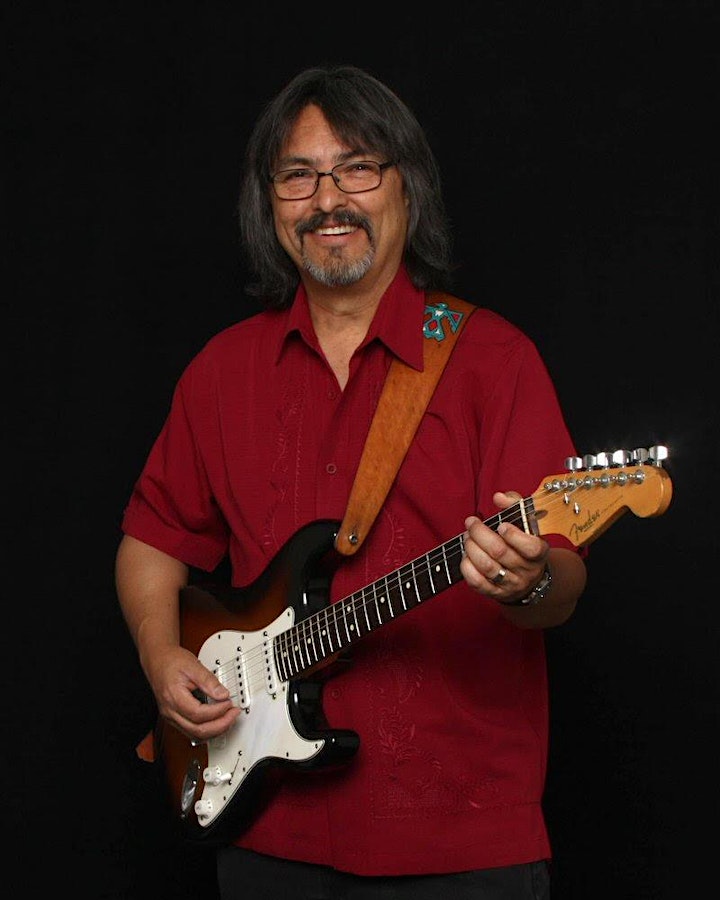 Mark Guerrero began playing in rock & roll bands at age 12. He led the popular East Los Angeles band Mark & the Escorts, who recorded two singles for GNP Crescendo Records. Mark has also recorded as a solo artist for Ode Records (produced by rock & roll hall of famer Lou Adler), Capitol Records, and with his group Tango, for A&M Records. His songs have been recorded by artists such as Herb Alpert, Trini Lopez, Chan Romero, and his late father, Lalo Guerrero, known as the “Father of Chicano music.” Mark’s recording of his song “I’m Brown” was featured in the Grammy Museum in 2008 in the exhibit “Songs of Conscience, Sounds of Freedom.” I addition to his own concerts, Mark has performed with Redbone, Eric Burdon, El Chicano, Tierra, Lalo Guerrero, and many others. He has performed in venues such as the Cavern in Liverpool, England, Cite de la Musique in Paris, France, and the Roxy Theater in Hollywood. As a Chicano and East L.A. music historian, Mark has written over a hundred articles, hosts a radio podcast, been a guest on radio and television programs, consulted for museums, and lectured at universities. Visit markguerrero.net