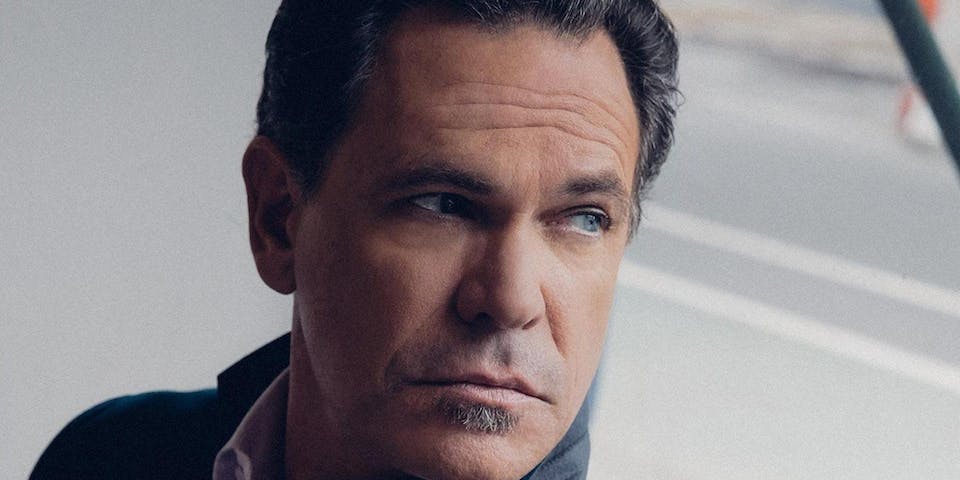 Secrets Are The Best Stories

Requests for refunds must be submitted by October 15, 2020. Please note, per our refund policy, if you do not request your refund by the deadline, after 30 days we consider your purchase final.

Renowned for his singular combination of robust swing and poetic insight, GRAMMY winner Kurt Elling has secured his place among the world’s foremost jazz vocalists. Declared “the standout male vocalist of our time” by The New York Times, Elling has garnered unprecedented accolades, including a fourteen-year run atop the DownBeat Critics Poll, a dozen GRAMMY nominations, and eight Jazz Journalists Association awards for “Male Singer of the Year.”

Elling’s voice is instantly recognizable, embracing listeners with his warm, rich baritone and navigating the full span of his four-octave range as a virtuoso instrumentalist and a compelling storyteller. Whether transforming timeless standards or crafting his own enthralling originals, Elling balances elegant lyricism and technical mastery with wry humor, emotional depth, and keen observations into the human condition.

“Elling combines authenticity with stunning originality,” is how The Wall Street Journal describes his talents, while The Guardian has called him “a kind of Sinatra with superpowers.” The Toronto Star has gone so far as to say that “Kurt Elling is the closest jazz will ever get to having its own saint,” while The Guardian makes up one voice in a chorus calling him “one of jazz’s all-time great vocalists.”