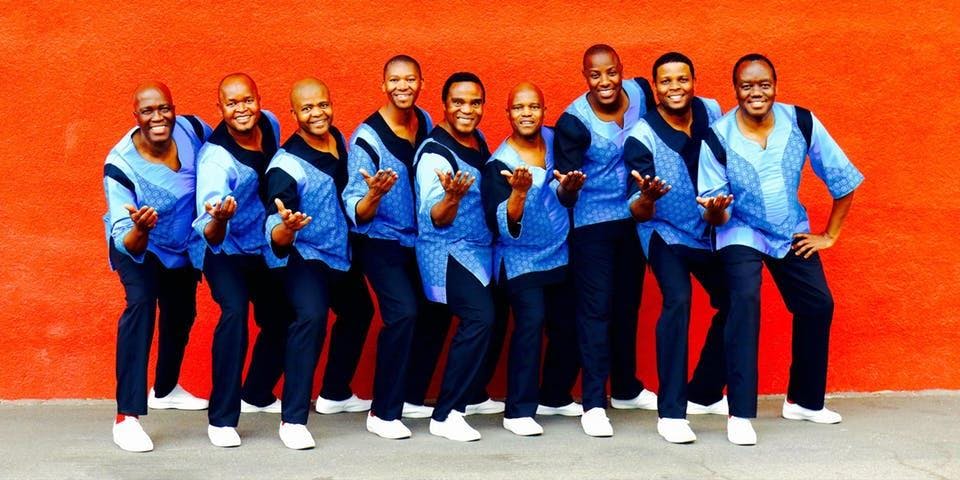 Lindiwe was produced by Chicago's Steppenwolf Theater (founded by John Malkovich and Gary Sinise) and performed November, 2019 through early January, 2020.

Songs From Lindiwe is not a cast album, but Ladysmith Black Mambazo's studio recording of the songs performed in the show.