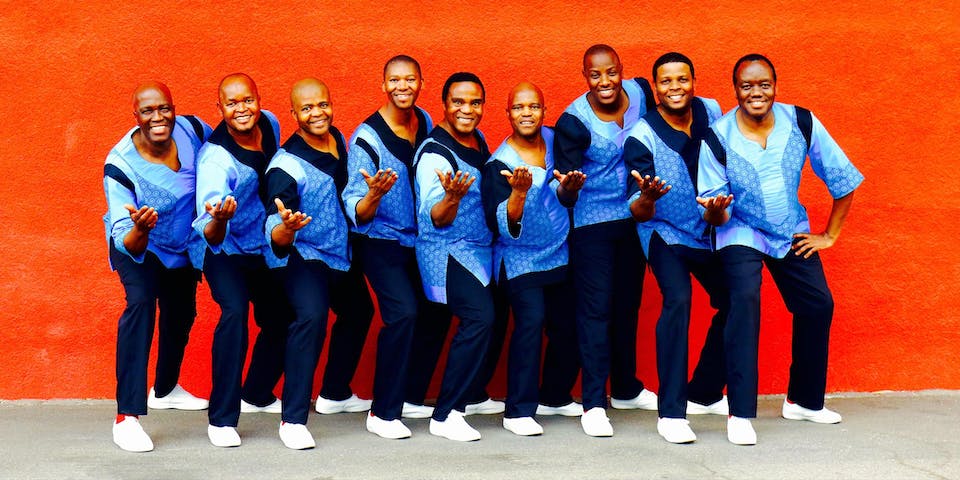 NOTE: This show was rescheduled from Sunday, February 23 at 2PM.

Lindiwe was produced by Chicago's Steppenwolf Theater (founded by John Malkovich and Gary Sinise) and performed November, 2019 through early January, 2020.

Songs From Lindiwe is not a cast album, but Ladysmith Black Mambazo's studio recording of the songs performed in the show.

"The music is glorious" (Chicago Reader)