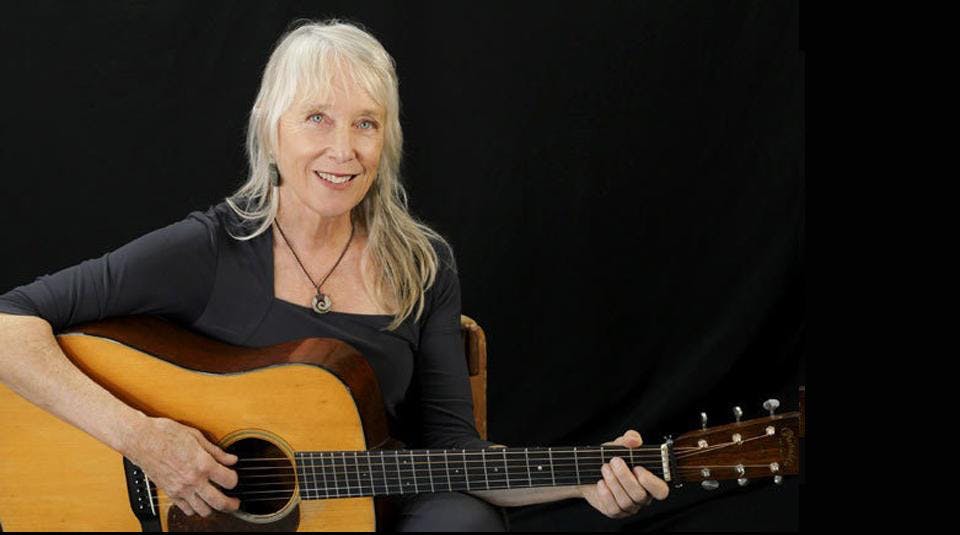 bluegrass doesn't get any better than this!

Bluegrass doesn’t get any better than Laurie Lewis & the Right Hands. She’s Berkeley’s own, she’s won the International Bluegrass Music Association award for Female Vocalist of the Year multiple times, not to mention a Grammy for her contribution to True Life Blues: The Songs of Bill Monroe, and her Right Hands are about as talented as a band has a right to be. Laurie sings and plays guitar and fiddle. Tom Rozum sings, swaps jokes, and plays mandolin, mandola, and guitar, Patrick Sauber plays banjo, Brandon Godman plays fiddle, and Hasee Ciaccio plays bass. If you’ve never heard them before, you need to hear them as soon as you can. And if you’ve already heard them, chances are you want to hear them again. Singout! calls Laurie “one of the leading lights of American acoustic music, a genuine national treasure,” and Country Standard Time says that she “has recorded some of the finest folk-inspired music of the past three decades.”