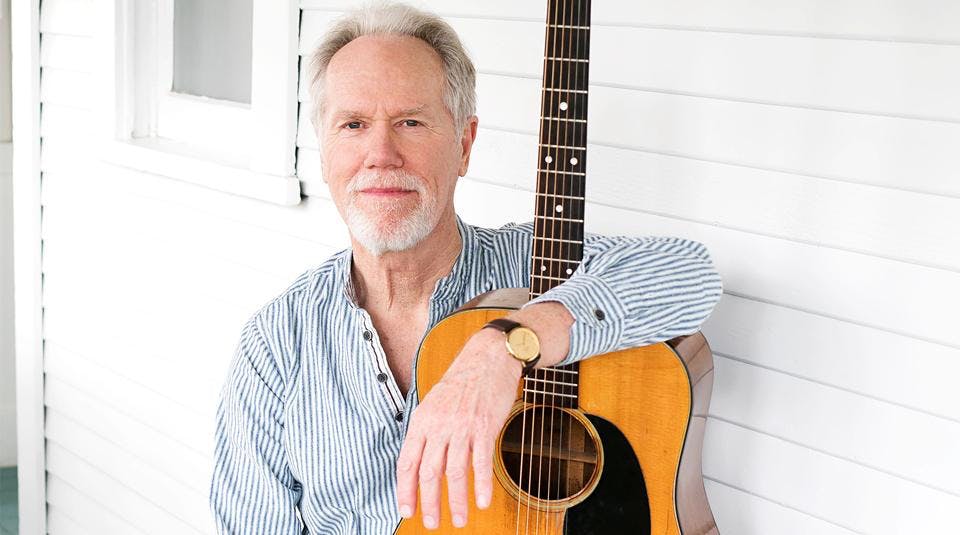 “Mr. Wainwright wrings more human truth out of his contradiction than any other songwriter of his generation.” – New York Times, Stephen Holden

Loudon Wainwright III's career spans four decades and is highlighted by more than two dozen album releases, an autobiography, and a plethora of movie and TV credits, including the Netflix Original Film Surviving Twin, produced by Judd Apatow and directed by Christopher Guest.

In Fall 2018, Wainwright released ‘Years In The Making’ (StorySound Records), a 42-song treasury of rare and unreleased Loudoniana.

In 2017, Wainwright published his memoir, ‘LINER NOTES’ (Blue Rider Press), which led to appearances on Fresh Air with Terry Gross and WTF with Marc Maron. The NY Times said the book “makes your heart wobble on its axis.”