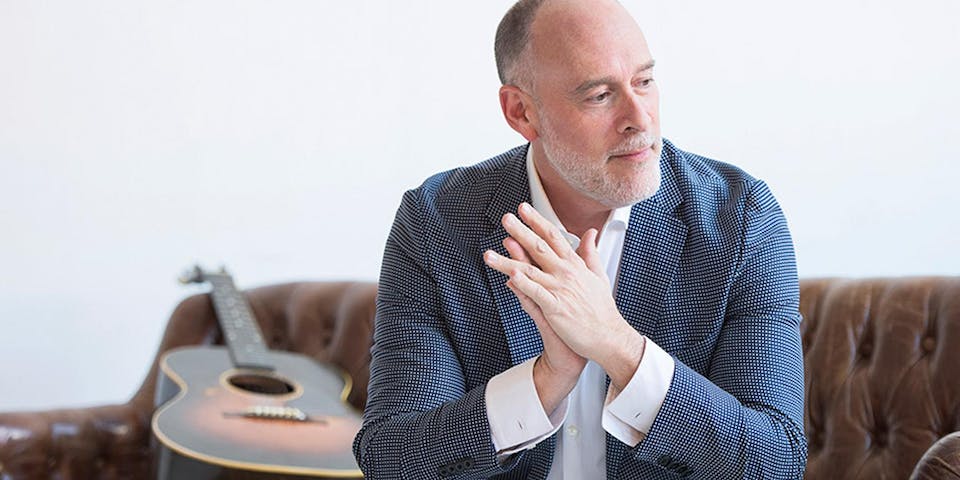 Chelsea Williams has made a name for herself as a musician in Los Angeles in a less than traditional way. Without the support of a record label, or radio play, Chelsea managed to sell nearly 100,000 copies of her independently released records the old fashioned way, by playing on the street. “I do like the fact that I actually have met every single person that bought my album,” she says “It makes it more personal for me, and hopefully for them too. And sometimes I get tips.”

“I feel like an overnight success, ”Chelsea says, laughing in a way that makes Directors stop filming, but people on the street stop and pay attention. “A seven year, overnight success, I suppose it could all end tomorrow, but I’d still be singing and making music.”