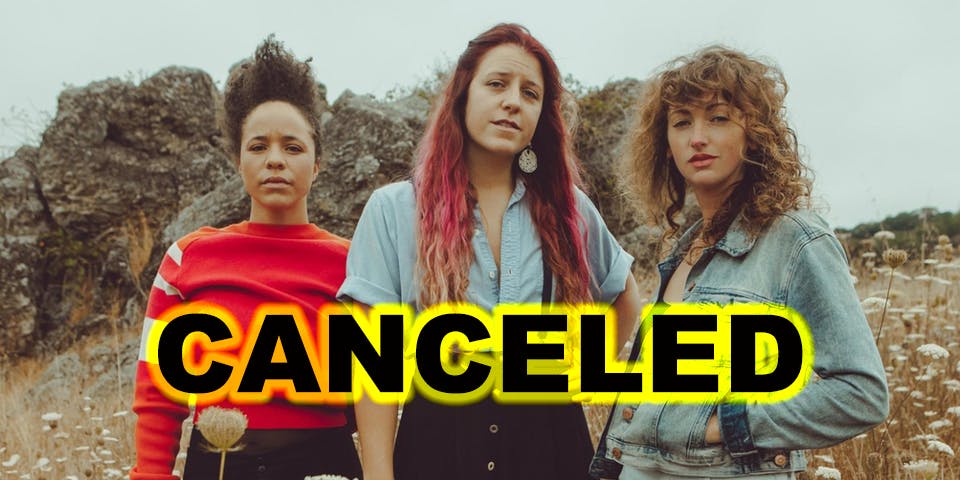 Originally formed in Santa Barbara, CA in 2010, the Rainbow Girls have spread their musical wings both internationally and domestically, from busking on the streets of Europe and playing pubs and theaters in the UK, to house concerts, festivals, and shows in the US. Rainbow Girls have also gained recognition on NPR's Tiny Desk concert series and KQED's "The California Report."