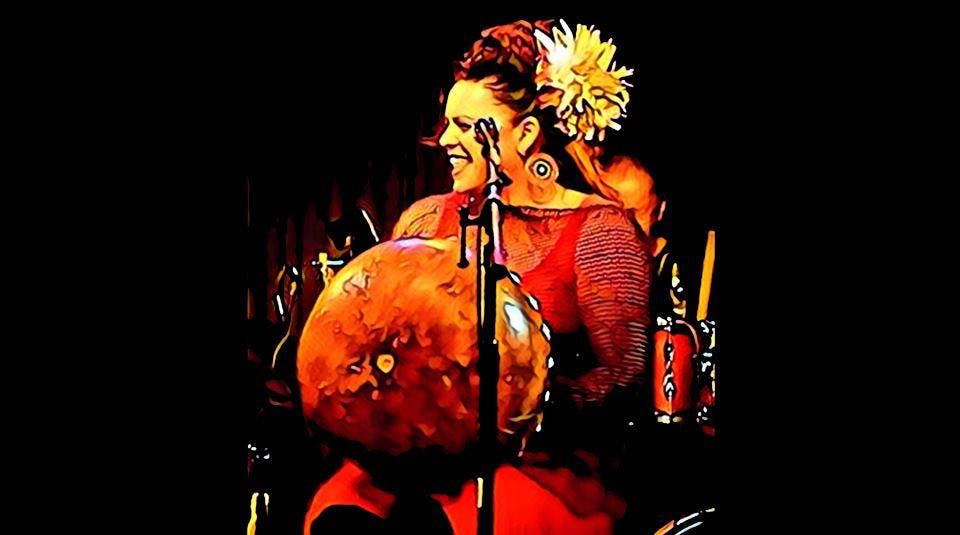 Due to circumstances beyond our control, this show is canceled.

iCal
Google
Due to circumstances beyond our control, this show is canceled.

Due to circumstances beyond our control, this show is canceled.

The KTO Project celebrates their upcoming recording Mafaro eZimbabwe: A recording collaboration from California to Zimbabwe!

The concert and multi-media event will feature the KTO Project as they pay homage to Zimbabwe through their powerful vocals and percussive dance music featuring original and traditional songs.

Through music, video and song, KTO will share her process of recording Mafaro eZimbabwe, which started in the East Bay and led her all the way back to Zimbabwe, where she once lived in 1994. This will be a unique evening of live music, storytelling and more!

The KTO Project performs original music rooted in tradition. Led by Bay Area native Kelly Takunda Orphan, Kelly shares her unique social, cultural and personal perspective in her songwriting and arranging. The KTO Project debuted their first recording in 2004 and has hosted and performed with a variety of Zimbabwean artists, as well as collaborating with musicians from Cuba, Mexico, Venezuela and more.

“Kelly Takunda Orphan has been on a long and wondrous journey, beginning with her Armenian roots to the percussion driven music of Zimbabwe, West Africa and the Caribbean. Orphan’s music reveals a rare breed of musician who carefully fuses together the music from disparate cultures. Her vocals are warm and lush and the music will make you want to dance.”