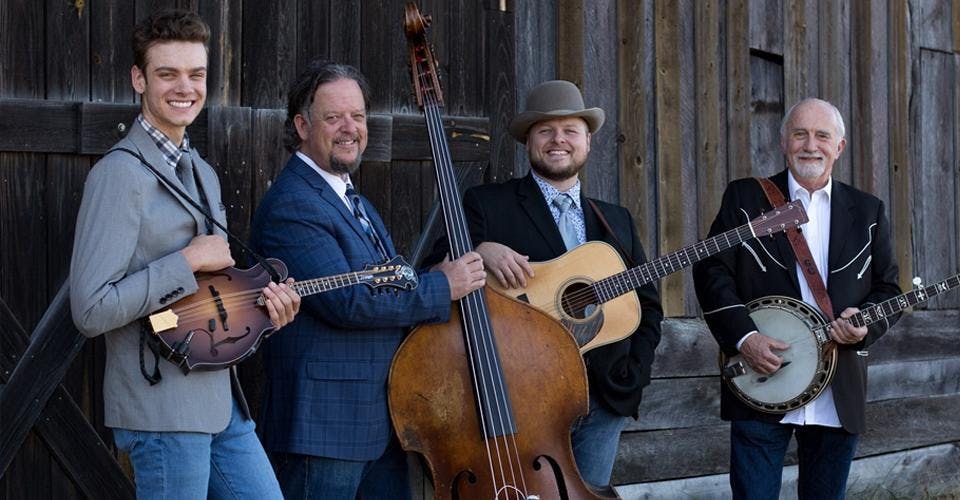 “One of the longest-running and best-respected outfits in bluegrass history.” —Chicago Reader

The band was founded in 1975 by banjoist (and former IBMA President) Greg Cahill and has since then become the breeding ground for some of the best new talent in bluegrass. The current lineup features Rick Faris (guitar, vocals), Nick Dumas (mandolin, vocals), Dan Eubanks (bass, vocals) and banjoist/founder Greg Cahill.

“Special Consensus is a superb bluegrass outfit in a classic vein…the vocals are spotless, the playing as shiny as a newly minted penny, and music like this is the reason people come to love bluegrass” —Folk & Music Exchange